Q & A for Molly Brant

Earlier this year I was asked to reply to a few questions about my new book, Molly Brant: Mohawk Loyalist and Diplomat. Here are those questions and my answers.

What is your book about?

MollyBrant: Mohawk Loyalist and Diplomat is the story of a Native girl, born in the colony of New York in 1736, who is thrust into history by way of her common-law relationship with Sir William Johnson. As well as being one of the wealthiest and most influential white men in 18th century America, Johnson was also the Superintendent of Indian Affairs for the northern colonies. The remarkable Molly becomes chatelaine of his manor house, Johnson Hall, and the mother of eight of his children. 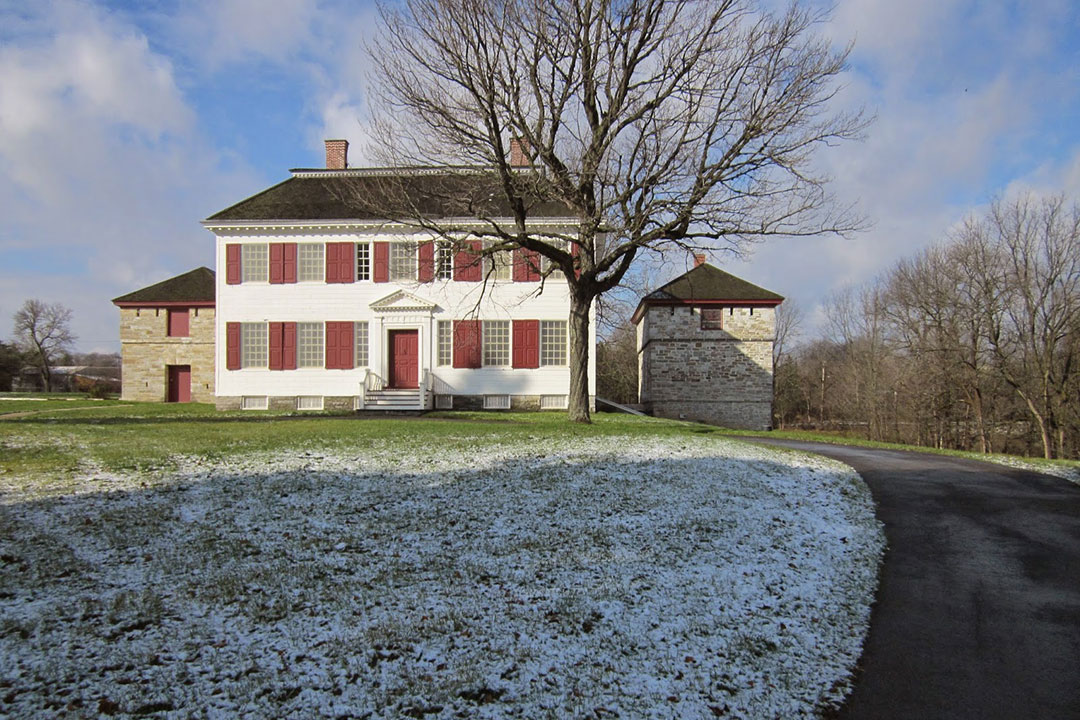 When Johnson dies on the eve of the American Revolution, Molly has to leave the family mansion, and she returns to her birthplace, the little Mohawk village of Canajoharie. 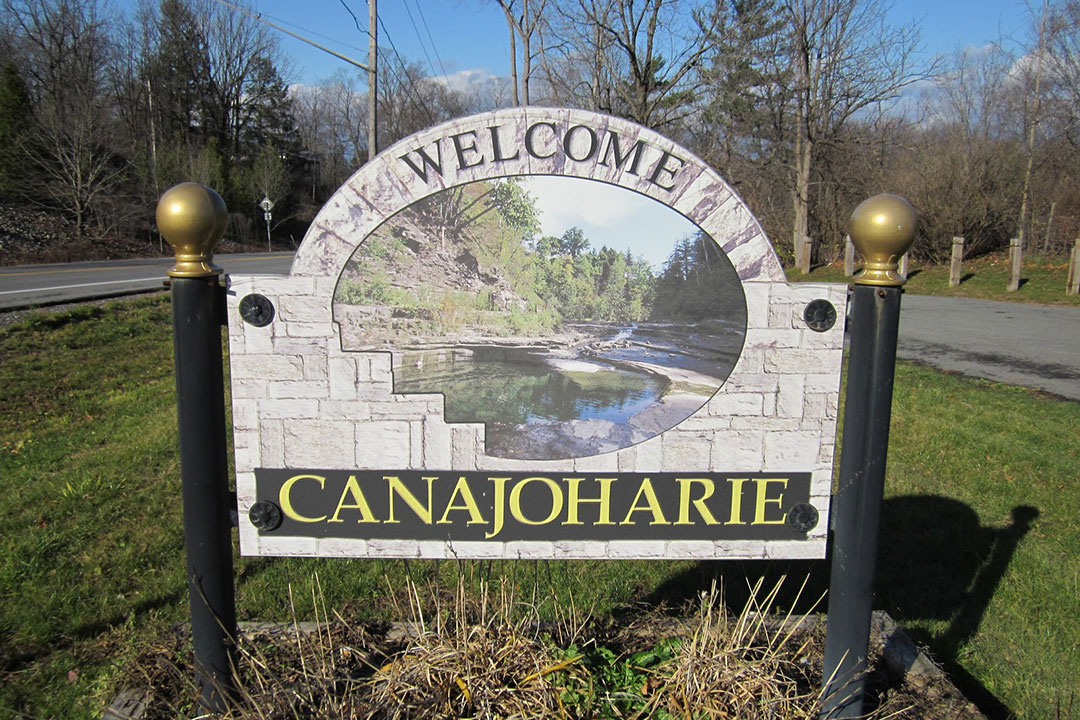 As tensions increase in the colonies, Molly, a respected clan mother, is instrumental in keeping five of the Six Nations on the side of the British. Suspected by the Patriots of harbouring Loyalists and of feeding information to the British, she and her children are forced to flee the Mohawk Valley.

Word of her ability to counsel the Natives has spread, and Molly’s assistance is needed at Fort Niagara. Like thousands of others, she finds refuge there.

The book follows her life and that of her young family at Fort Niagara and later, on Carleton Island, her travels to Montreal where her children attend boarding school on the government’s dime, and her dealings with the Canadian Indian Department and officials at the highest level of government. In appreciation of her years of service the Canadian government builds her a comfortable house in Cataraqui where she spends her final years and where five of her six daughters marry into white society.

How did you come up with the idea for this work?

Actually, Molly Brant was on a short list of Canadian history heroines that my publisher sent me when I first began writing for the Quest Biography Series. I chose Mary Pickford at the time.
I submitted Mary Pickford: Canada’s Silent Siren, America’s Sweetheart, and then I was ready for a new writing project. I found I’d enjoyed the challenge of research and the thrill of bringing back to life someone from the past. I returned to the list. After a cursory look at what might be available about the other women there, I chose Molly Brant and began sending for books on inter-library loan. That’s where I usually start.

We hadn’t finished the copy-edit of the Pickford manuscript when I was asked if I’d write a biography of Laura Secord, its release timed to coincide with the bicentennial celebrations of the War of 1812, so Molly was put on the back burner for a while.

But, as an earlier Molly Brant biographer wrote, “the woman would not leave me alone.” I returned to the research with renewed interest. Over the next couple of years I read, I poured over records in archives, and along the way I visited the Mohawk Valley where I felt I was breathing the same air Molly had.

What was the hardest part of writing your book?

The hardest part of writing about Molly Brant was trying to keep her larger-than-life brother, Joseph, from taking over the story. Joseph Brant has been widely written about. There are records of his dealings with the American government officials in Philadelphia, his celebrated trips to London to see the colonial secretary, his letters to the governor of Quebec. He did an interview with James Boswell in 1776, and his exploits are well documented in the papers of Governor Haldimand, Sir William Johnson, Daniel Claus, and Guy Johnson. 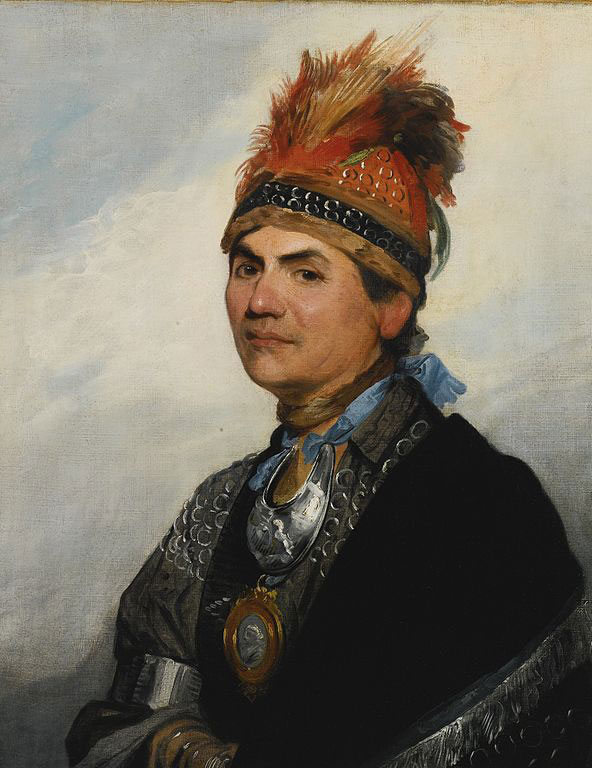 Molly and her seven-years-younger brother were always close. During the American Revolution she constantly worried about his whereabouts and his safety. After the war the Canadian government built both Molly and Joseph houses in Cataraqui adjacent to one another because they knew of this closeness.

I’m actually grateful that so much has been written about Joseph Brant because Molly’s life runs like a thread through his, and we are able to infer much of Molly’s story from that of her warrior brother.

Did you have a specific readership in mind when you wrote your book?

The Quest Biographies are written for a high school reading level, with some crossover to adult. That suits me well because that seems to be most natural for me. Even when I was writing novels for young readers, I never intentionally changed my style. I’m not a scholarly writer. My style, I think, is more folksy. People tell me my historical biographies are very readable, and that pleases me.

What are you reading right now?

I’m always guilty of reading several books at the same time. I’m currently reading Charlotte Gray’s biography, Sisters in the Wilderness: the Lives of Susanna Moodie and Catharine Parr Trail. I’m also reading Songs in Ordinary Time, by Mary McGarry Morris. I just finished All the Light We Cannot See by Anthony Doerr. It will go on my list of all time favourite reads.